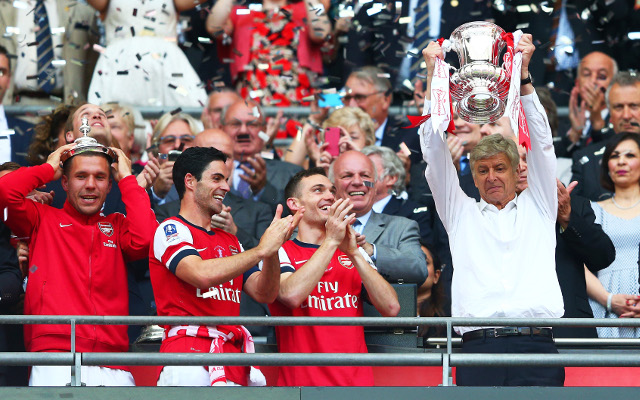 Arsenal player Gedion Zelalem has been told he must wait five years before he can represent the USA in competitive football.

The German born player acquired US citizenship in December and the Americans thought that would mean he could automatically represent them internationally.

In fact, FIFA have said this is not the case.

Zelalem is a naturalised citizen, but despite growing up in Maryland both his parents and grandparents were also born overseas. This means he becomes subject to a rarely used FIFA statute that requires him to live in the United State for five years from his 18th birthday before he is eligible for the national side.

The US Federation do have some hope, however. If they can prove that the player didn’t circumvent the rules for personal gain, then FIFA will be prepared to grant an exception.

It is believed they are liaising with Arsenal in order to present their appeal. The case continues…