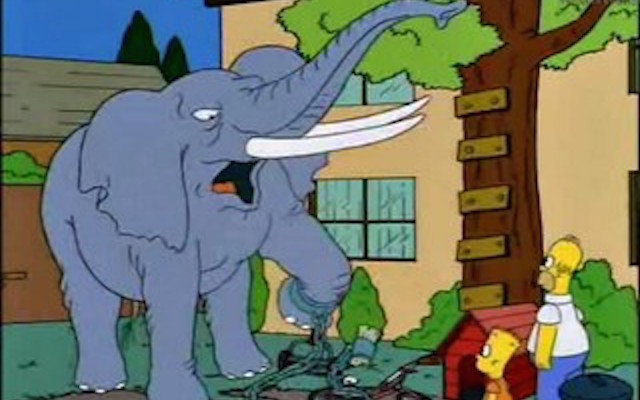 Star forward was lucky to get away with no punishment.

The referee and Jose Mourinho might have somehow misses Diego Costa’s two stamps during Chelsea’s impressive 1-0 defeat of Liverpool but the internet certainly didn’t.

It remains to be seen whether the tetchy forward will face any further punishment from the FA but as far as the online reaction goes, the Chelsea striker is definitely deemed to be guilty.

Heres the best of the reaction here:

Another look at the Diego #Costa stamp.. pic.twitter.com/s5pyUJIXx0

This is what the FA will do about Costa’s stamp pic.twitter.com/IqcU3n2ExN — Paul Parker (@Mrpmcfc) January 27, 2015

Liverpool are doing well with their loyalty card, one more Costa stamp and they get a free mocha. pic.twitter.com/jd201lgpHA

Can not wait to get my free coffee tomorrow, thank you Diego Costa. #CFCvLFC pic.twitter.com/q4PvogeJbc