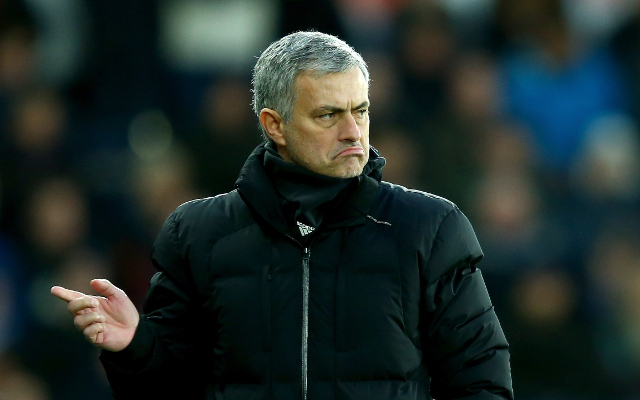 Blues boss to pay the price.

Chelsea manager Jose Mourinho has been fined £25,000 by the Football Association for comments he made following the 1-1 draw with Southampton, in which the Portuguese claimed that there is a “campaign” to influence referees’ decisions against the Blues, reports the BBC.

Mourinho’s comments were made in response to his side being denied a penalty in the draw against Southampton on December 28.

The incident in the fixture at St Mary’s which ignited the comments involved Chelsea’s Cesc Fabregas – with the Spaniard booked for diving after going down in the box following a challenge from Southampton’s Matt Targett.

The 52-year-old manager had his comments ruled by the FA as “improper and brought the game into disrepute”, which has subsequently resulted in the decision to hand the Blues boss a £25,000 fine.

The former Real Madrid manager was warned about his future conduct, but also cleared of insinuating bias actions and decisions performed by referees.

After the draw, Mourinho told BBC Sport this which has resulted in punishment:

“There is a campaign against Chelsea. I don’t know why there is this campaign and I do not care.”

“Everybody knows it was a penalty.”