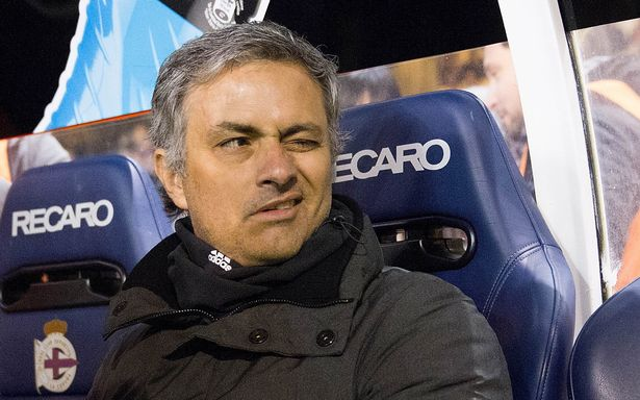 Jose Mourinho’s side are also said to be keeping tabs on Fiorentina’s Juan Cuadrado as the Blues look for a replacement for the expected exit of Andre Schurrle.

The German forward was left out of the Chelsea match day squad against Bradford City in the FA Cup and also against Liverpool in last night’s semi-final of the Capital One Cup.

The club appear to be targeting either Costa or Cuadrado but their chase for the Brazilian appears to have taken a hit, with the Daily Express reporting that their initial offer for the forward has been rebuffed.

Costa himself has already expressed his desire to play at Chelsea and begged his club not to price him out of a dream move to West London.

“To play at Chelsea is a dream for any player but really, what catches my eye is the coach. He is a very intelligent coach and has been victorious wherever he went,” he said.

“One of the things that would make me happier to act at Chelsea would be this.”

Chelsea could yet target both players, however, with Mohamed Salah also reported to be on the way out of Stamford Bridge.