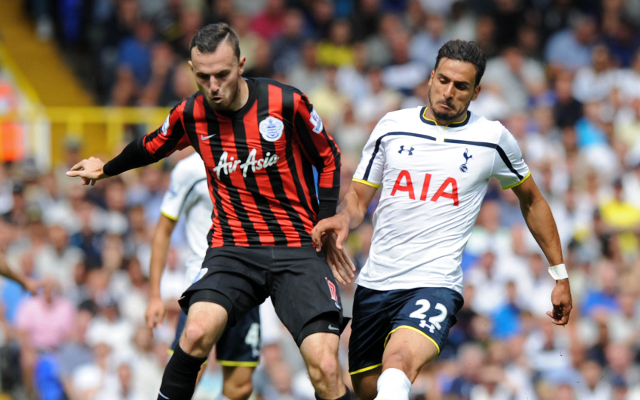 The South London club could bolster their ranks with three additions…

Crystal Palace are set to confirm the transfers of Jordan Mutch, Pape Souaré and the permanent re-signing of Wilfried Zaha according to reports in the Guardian.

Midfielder Jordan Mutch, who only joined QPR from Cardiff City in the summer, is to make the move to Selhurst Park for a fee of £4.75m and Eagles fans will hope he can recapture last season’s impressive form.

Left-back Pape Souaré will be joining Mutch in the capital after undertaking a medical in Equatorial Guinea and following Senegal’s elimination from the African Cup of Nations. Palace will pay £3.4m to Lille for Souaré’s services.

Zaha is currently on a season-long loan at the South London club from Manchester United with a view to a permanent deal but Palace hierarchy are now hoping they can bring that forward by six months for an initial fee of £3m.