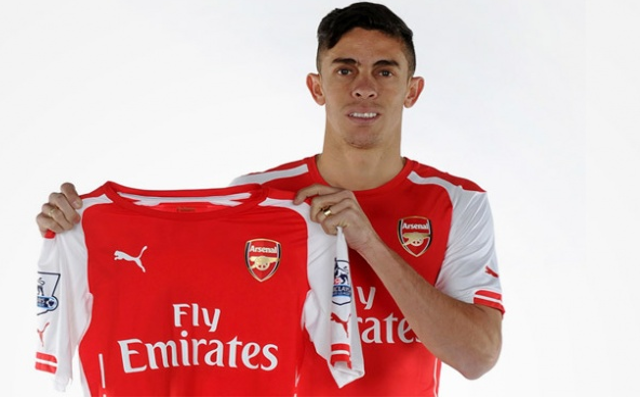 The Villarreal man has arrived…

Arsenal have officially completed the signing of Villarreal centre-back Gabriel Paulista in a deal said to cost £11.3m according to the Daily Express.

Paulista has been part of a surprise package Villarreal side who are 17 games unbeaten at the moment. He was a key part of their defence that has only conceded 17 times in 20 La Liga matches this season. Both Per Mertesacker and Laurent Koscielny could be worried for their places in the Gunners’ starting XI with his arrival.

There has initially been fears as to the player’s eligibility for a work permit as he is yet to have won a senior national team call-up though it would appear this has not proven an issue.

The deal will see Joel Campbell move to Villarreal on a loan basis.