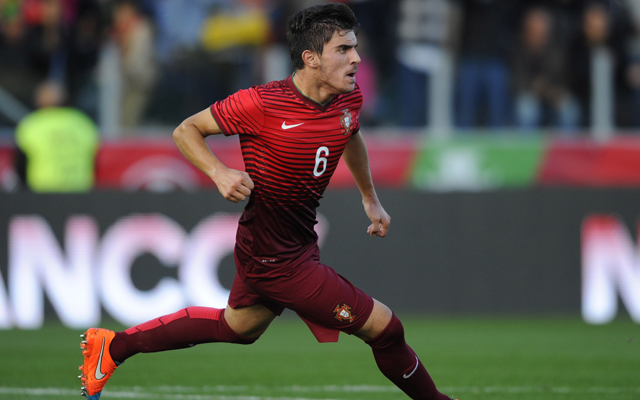 One of Europe’s most exciting talents could be Anfield bound…

Liverpool have been linked with a swoop for 17-year-old Porto midfielder, Ruben Neves, according to reports in the Mirror.

Here are five things Reds fans should know about him:

1) He is Porto’s youngest ever starter…

At 17 years old, Neves was drafted into Porto’s pre-season training squad after impressing at lower levels. He was rewarded with a start in the first game of the season against Maritimo, scoring a goal and picking up man of the match.