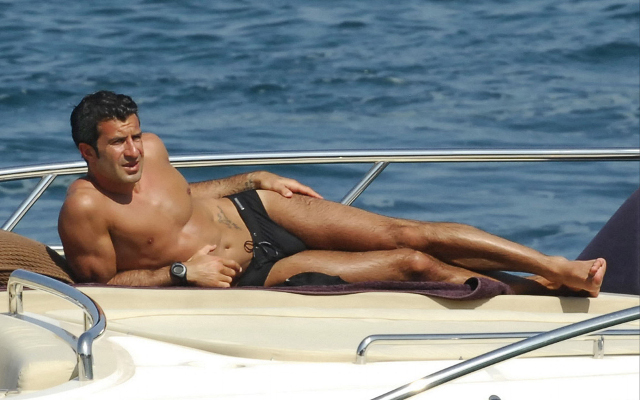 The latest contender has been revealed

The 42-year-old is one of a number of candidates, including David Ginola, to declare their interest in the position, which will be decided at the FIFA Congress on 29 May by a vote from the 209 Member FAs.

Figo spoke to CNN regarding his decision, stating that “I care about football so what I’m seeing regarding the image of FIFA I don’t like it”:

CNN EXCLUSIVE @luisfigo: “Football deserves much better than this.” http://t.co/56iqswwfMp#CNNFChttps://t.co/aX7X0N1uzF

Blatter is seeking his fifth-term in the role – and remains the firm favourite.