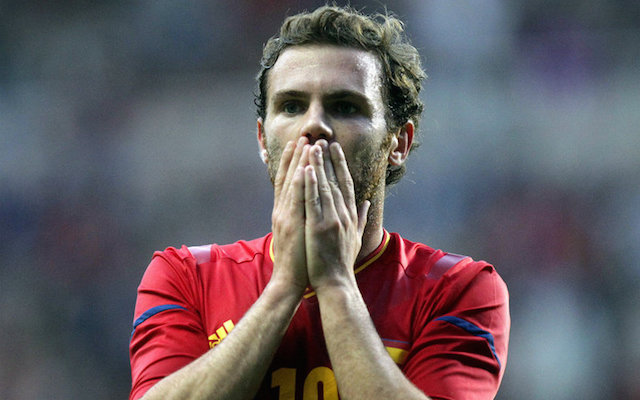 Juan Mata has revealed that Manchester United’s total lack of European football is hard to accept and is being used by the squad as their main motivation this season.

United have been out of the Champions League since they were eliminated by Bayern Munich in the quarter final stages last season but failed to qualify for this season’s competition – a fact Mata says is hard to accept.

“It’s the thought that we all have in our minds that we need to be back in the Champions League. It’s the most attractive competition in the world. We need to be there again.

“This is our main objective for this season because I think this club should always play in the Champions League.”

United have sought to get back into Europe’s elite competition through increased spending in the transfer market with the club spending a hefty amount this past season on the likes of Angel Di Maria, Radamel Falcao and Marcos Rojo.

At times it’s seemed Louis van Gaal has yet to discover the correct formation to best allow the players he has purchased to play together but Mata says he’s trying different methods for the overall benefit of the team.

“Obviously we have a lot of players and it’s difficult for him to figure out how to do it,” he added. “He is trying to put players in positions for the benefit of the team,” he said.

“We are all learning from the manager. He is a great character and a great coach. The way he wants to play football is the right way, which is an attacking way, attractive for the fans and the players.