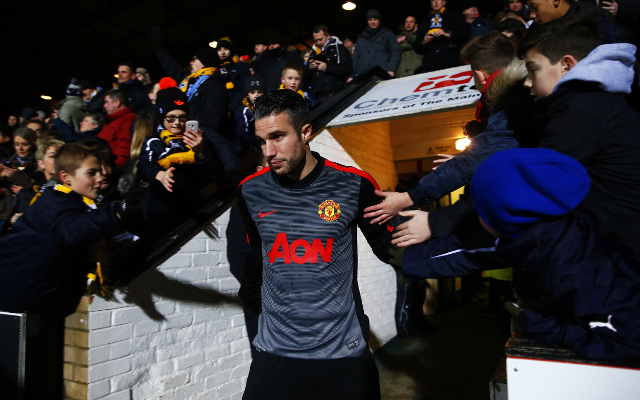 Any Manchester United season ticket holder who does not pay £50 to attend the FA Cup replay against Cambridge United next week, will be banned from the club’s following league game against Sunderland, reports the Daily Mail.

United season ticket holders have to buy extra tickets for cup matches and those that do not are automatically banned for one match. The club have written to those that have not signed up for the game to remind them of this fact.

In a bizarre system, fans are permitted to opt out of League Cup matches, while under 16’s can do the same for FA Cup matches. Supporter Sam Stonier is planning on boycotting both games – Cambridge and Sunderland – in protest.

He said: “I find it unbelievable that the club think they can treat loyal supporters like myself that spend thousands with them like this – sending an email making threats and setting deadlines.

“This isn’t the first time this has happened and I’m sure it won’t be the last. I’m sick to death of having emails like this. To be honest I would be willing to miss both the Cambridge and Sunderland games as a matter of principle.”