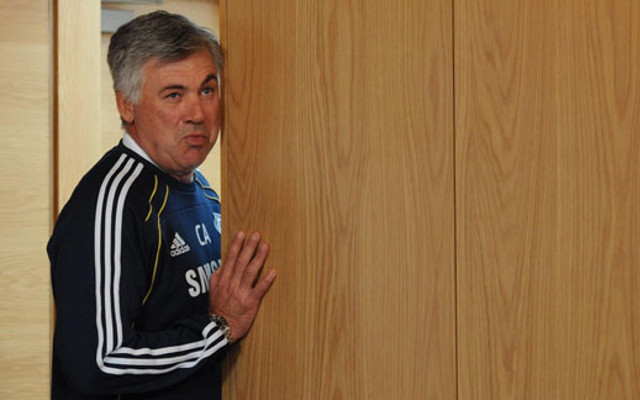 Real Madrid are going to attempt to sign Manchester United star David De Gea on a free when his contract ends, according to the Telegraph.

Los Blancos have been strongly linked to the 24-year-old during his great form for the Red Devils this season. The Spaniard has been the main reason why Louis van Gaal’s side have conceded the third least goals in the Premier League so far – despite not having what is thought of as a great defence.

The goalie’s contract ends in 2016 and the La Liga giants are willing to wait until then to sign him. Real Madrid’s manager Carlo Ancelotti is prepared to wait 18 months because of the return to form of Iker Casillas and the reliability of backup Keylor Navas, but will be conscious of the age of his first choice Spaniard – and David De Gea appears to be Casillas’ heir apparent at both club and international level.

However, should the stopper not sign a new contract at Old Trafford by the summer, United may look to cash in while they still can. Should this happen Madrid are perfectly happy to move for their target a year early.