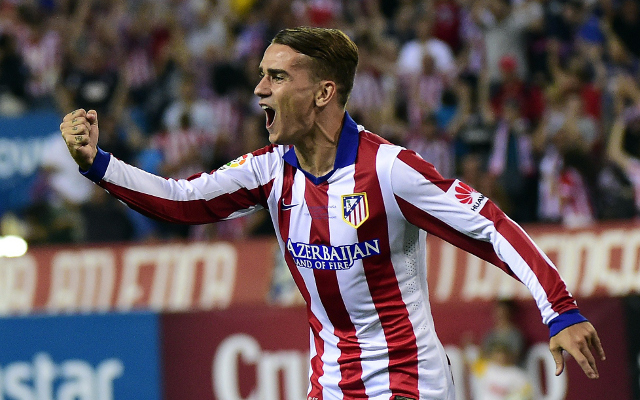 Atleti will have to do it without Koke and Godin…

All the latest headlines from the newspapers in Spain as Atletico Madrid look to stage a comeback win over Barcelona in the Copa del Rey.

– An Atletico without Koke and Godin have faith in the intensity and magic of the stadium to stage a comeback. Barca want the Cup and for the party not to stop: all the stars ready for the battle.

– Cholo’s arrow: Simeone trusts in Griezmann’s form and his selection up front with Torres.

– Gaya, the objective for full-back: Madrid act on positive information about the Valencia player: he has a contract until 2018 and an €18m release clause.

– Lucas Silva as soon as possible: Ancelotti is counting on him to revitalise the centre of midfield.

– “We must live each minute as if it was the last”.

– Simeone’s call for a night on which to stage a comeback.

– FIFA put the magnifying glass on Madrid and Atleti’s kids: they are particularly investigating the situation of kids under 12 born outside Spain.

– Barca and Atleti play to progress to the semi-finals in a great game that could define the season. Lionel Messi, motivated: “We are going to give everything”.

– Bartomeu: “Barca will be able to sign players”. Kids under 14, free into the Camp Nou.

– Zubizarreta will be replaced by a panel of four people until the end of the season.

– Real Madrid: they clean up Cristiano’s image so he only misses two games.