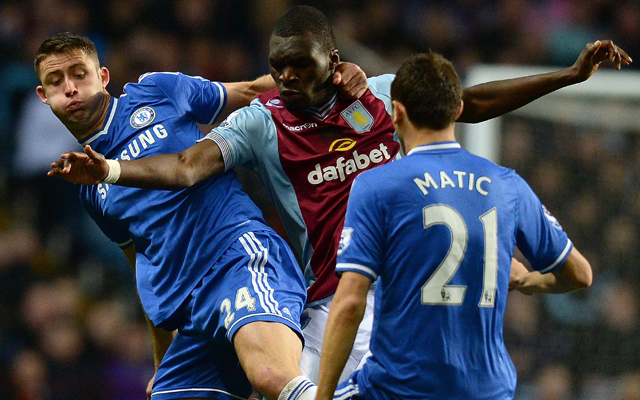 The January transfer window is coming to an end, with less than a week remaining to get business done. Of course, there is always a risk at this point that teams might make a decision they live to regret.

Below is a list of ten current and former players that clubs are likely to have regretted selling or allowing to leave on free transfers over the years:

Cahill was never able to establish himself as a regular at Villa Park. He was sold to Bolton in 2007 where he became a firm fan favourite. He moved to Chelsea in 2011, winning multiple titles and becoming an England regular.