Chelsea booked their place in the Capital One Cup final by edging past Liverpool in Tuesday night’s semi-final second leg.

The Blues are now as short as 2/7 with some bookmakers to win the trophy at Wembley Stadium on March 1.

That’s no surprise, though, and we reckon Chelsea are dead certs to be 2014-15 Capital One Cup champions.

Here are three reasons why…

The first reason is shamelessly obvious, but probably the most important.

Chelsea are the best team in England, hence why they currently sit five points clear of Manchester City at the top of the Premier League table.

Jose Mourinho will play his strongest XI and, if they perform anywhere near top form, they will cruise to victory at Wembley. 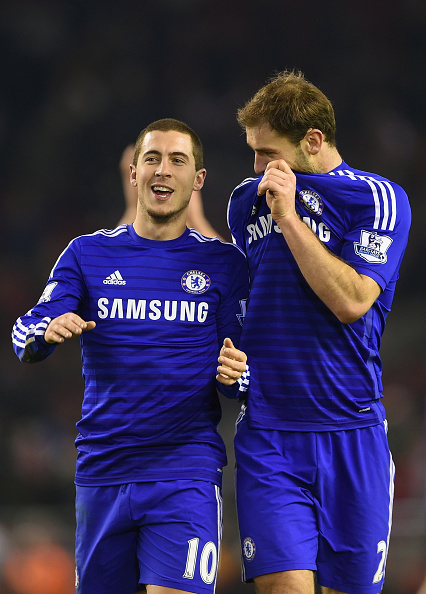