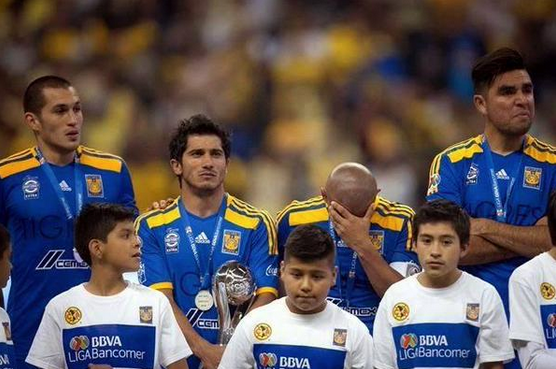 Tigres are the richest team in Mexico.

In recent times they’ve also been one of the most successful, winning the league and cup in the last three seasons.

Success and riches clearly aren’t a cure for painful embarrassment, however.

In a kids promo video several of the first team squad have brought shame upon themselves with with some cringe-worthy dancing.

And we thought Mexicans were supposed to be able to dance…!