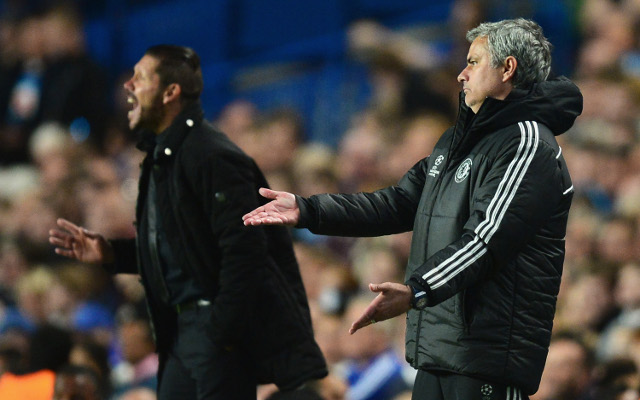 Blues face missing out on signing that looked done.

It is claimed that the reigning La Liga champions are stepping up their efforts to sign the Colombian international, of whom manager Diego Simeone is a big fan.

Cuadrado had looked all set for a move to Stamford Bridge this January, but that deal may now be in doubt as other clubs show interest – with Atletico the latest of his many admirers.

Manchester United, Barcelona and Bayern Munich have also been linked with the 26-year-old in the past, but Atletico now look like the Blues’ main threat to sealing this superb deal.