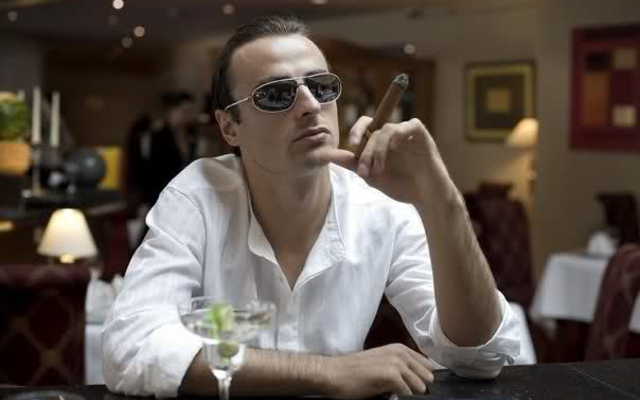 Everton, Crystal Palace, and Hull City are the three teams…

Former Manchester United forward Dimitar Berbatov has been offered to Everton, Hull City, and Crystal Palace by current side AS Monaco, according to the Daily Mail.

The Bulgarian is available for just £1 million from the Ligue 1 side, and is reportedly keen on a return to London. The Toffees and the Tigers have also been alerted to his availability, but his £70,000 a week wage demands may prove to be a stumbling block.

Berbatov has scored seven times in 21 appearances for the principality based side this season, but they are still willing to let the former Tottenham ace go. As AS Monaco are fifth in Ligue 1 at present, UEFA Champions League qualification looks far from certain, and this may be a contributing factor to their decision to allow one of their greatest goal threats to move on.