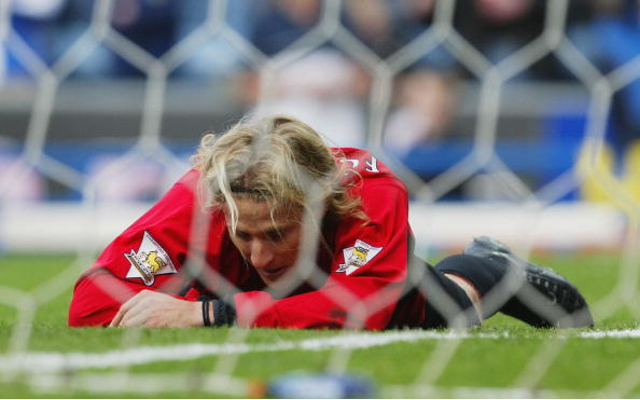 West Bromwich Albion have been contacted about the possibility of taking veteran striker Diego Forlan, who is eyeing a second spell in the Premier League after his Manchester United flop, according to reports in the Express and Star.

Tony Pulis is thought to be pondering a move for the 35-year-old as former target Shola Ameobi has snubbed a move to the Hawthorns in favour of Crystal Palace.

Forlan is thought to have been offered to Hull City and West Ham United as well, so the Baggies may face a fight for his signature. He is currently at Cerezo Osaka with his contract expiring in summer and is believed to be available on loan until the end of the season. 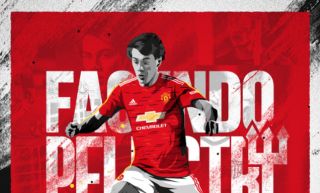