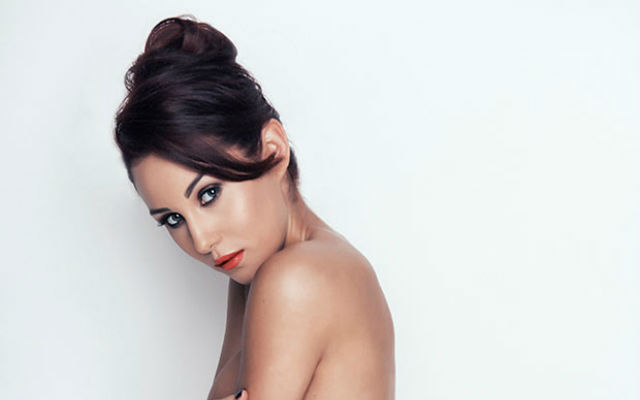 Stunning Celebrity Big Brother honey Chloe Goodman is doing her best to put a spring back in your step by posing nude for her new calendar.

The 21-year-old was the first one to be shown the door in this year’s show, but it’ll be hard to find anybody that cares about that too much after seeing her peel off for this sizzling new shoot. 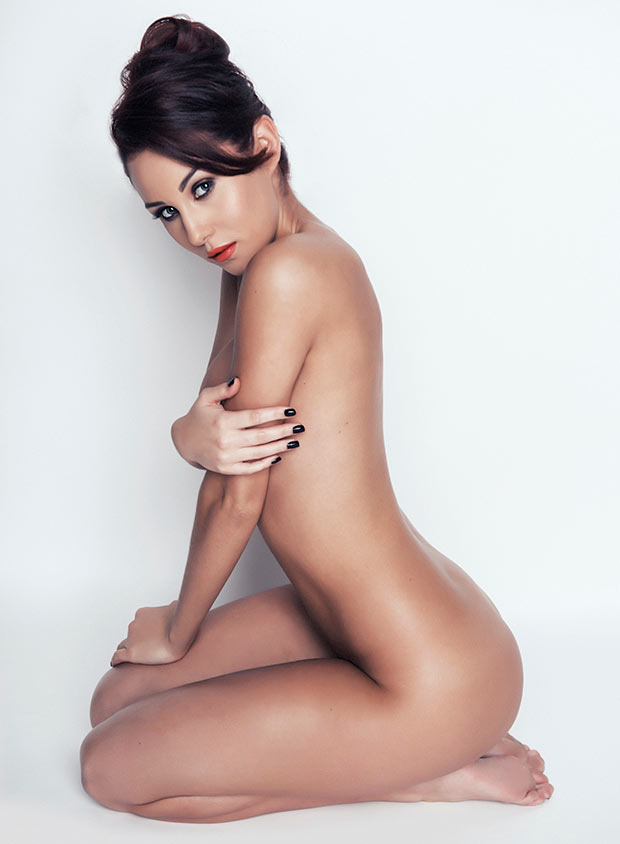 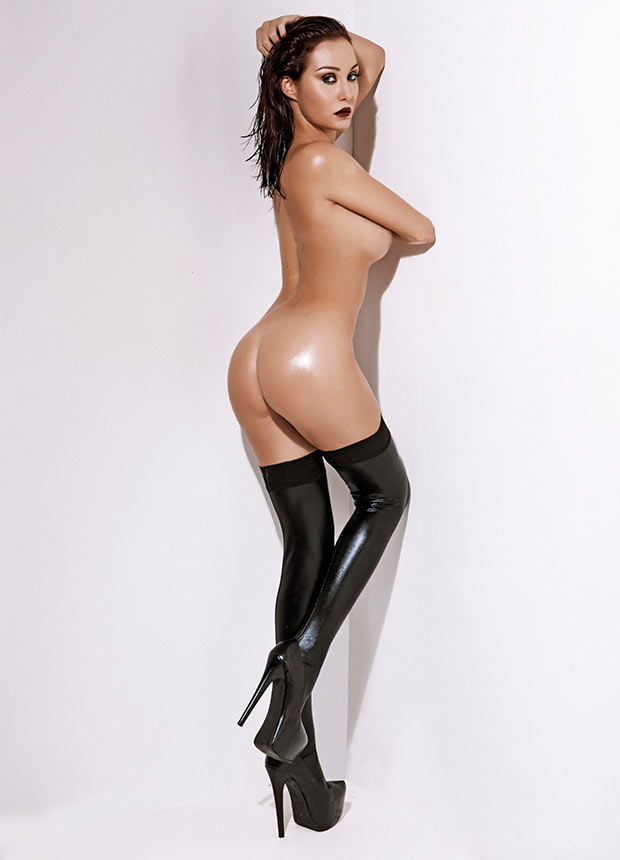 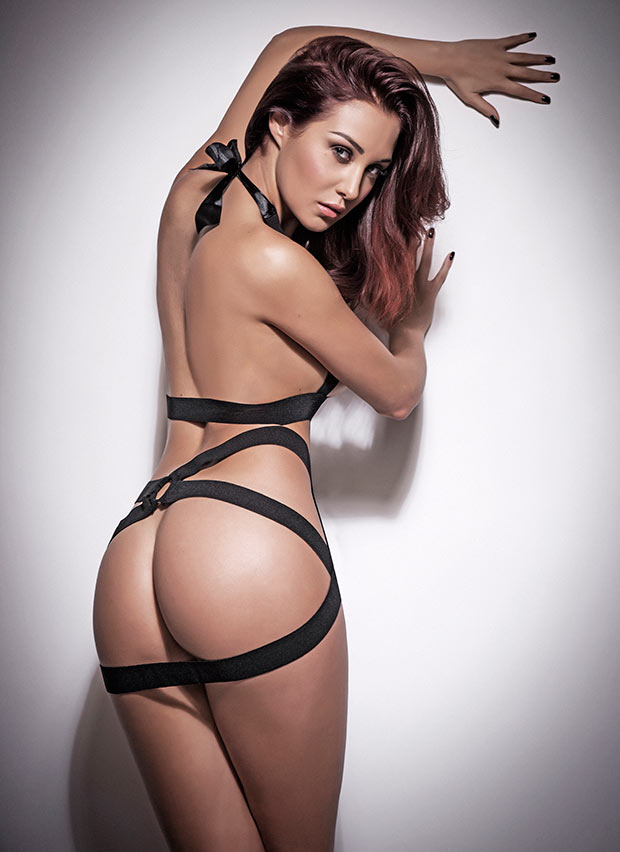 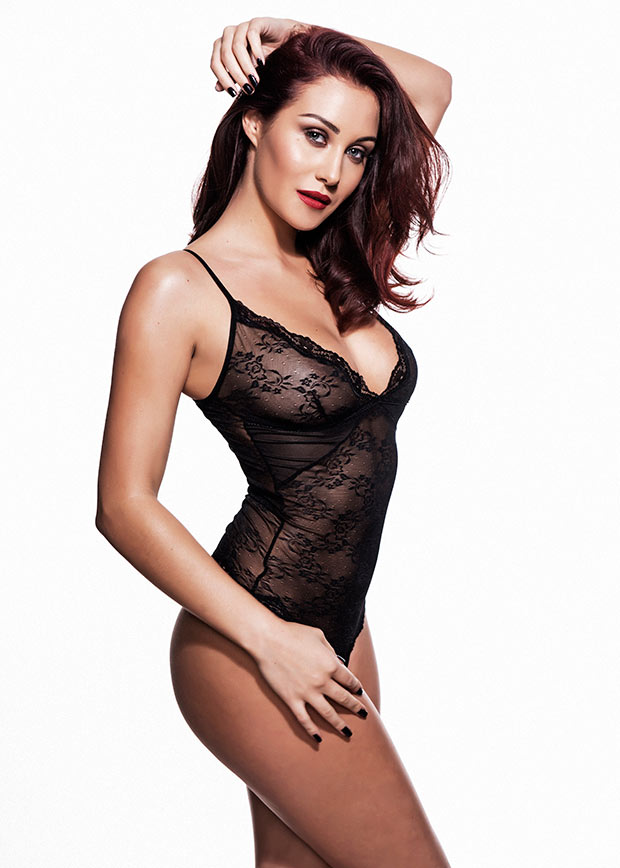 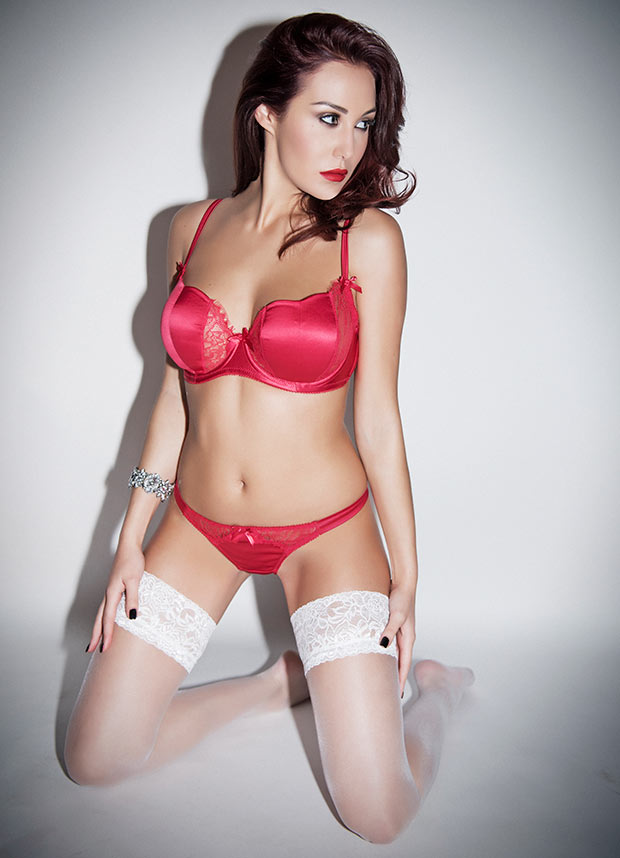 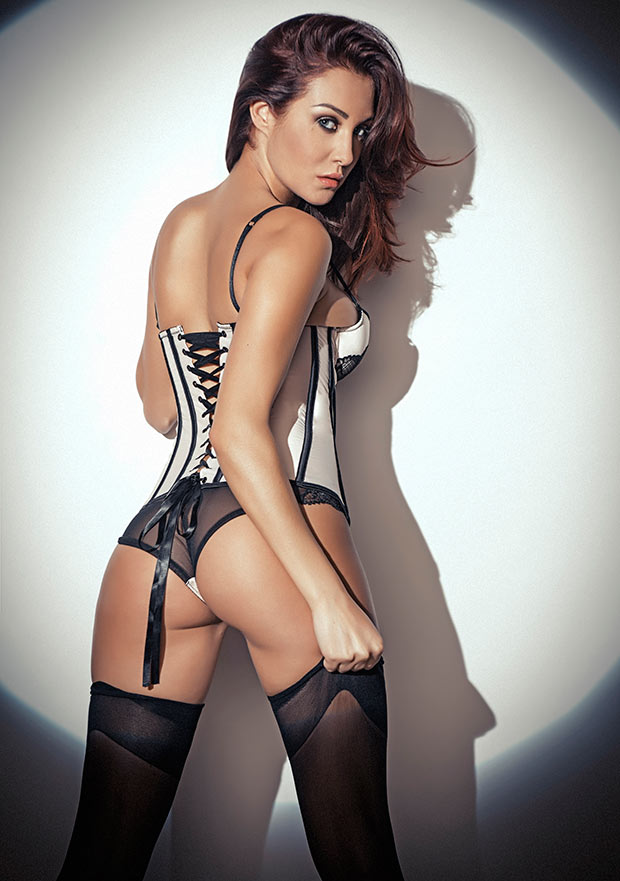