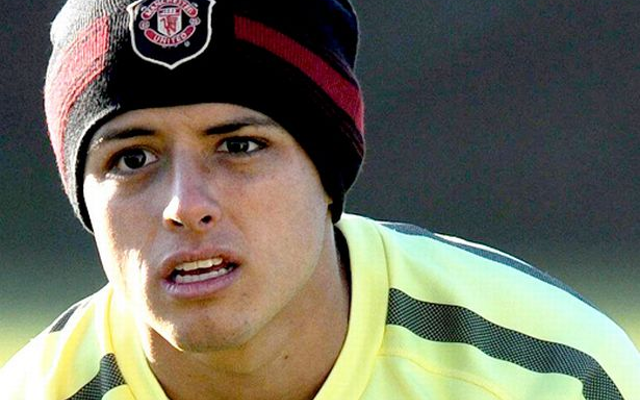 United misfit could be offered Serie A move.

Manchester United striker Javier Hernandez, currently on loan at Real Madrid, has emerged as a transfer target for Serie A side Lazio, according to Spanish source Fichajes.net.

The Mexican international looks unlikely to earn a permanent move to the Estadio Santiago Bernabeu at the end of this season, while his future at Old Trafford also looks uncertain after falling out of favour in the first-team setup in the last few years.

Hernandez made a bright start to life at United when he joined in the 2010/11 season, but couldn’t keep that form up before losing his place and being shipped out on loan this season.

The 26-year-old has also been largely used as a backup at Real, and is now a target for Lazio for next season as he ponders his next move.

The Italian side could do with more firepower upfront and Hernandez’s reputation as a prolific goal-poacher could make him a fine signing for the club in attack.