Liverpool are reportedly looking into signing two midfield players from Bundesliga side Hannover 96 for a combined fee of just £8.2m, according to the Daily Star.

The players in question are Lars Stindl, a 26-year-old attacking midfielder, and Leonardo Bittencourt, a 22-year-old winger who could also operate well as a wing-back in Liverpool’s fluid tactical system.

Stindl has only eighteen months remaining on his current contract, with the report claiming a release clause of just £2.2m comes into effect in the summer transfer window, which would no doubt make him a potential bargain if he did make the move to Anfield.

With three goals and two assists in his last six Bundesliga appearances, Stindl could well be a fine solution to the Reds current goalscoring troubles, too.

Bittencourt, meanwhile, is expected to command a fee of around £6m, and looks a great prospect for the future after some eye-catching displays in the German top flight, as well as for his Germany’s Under-21 side.

Liverpool face the departure of Steven Gerrard at the end of this season, so it is no surprise to see the club targeting new additions in midfield that can provide both energy and creativity in a number of different roles in the middle of the park.

Whether Reds fans will be entirely pleased with chasing these two however, who are largely unknown to the Premier League, is debatable… 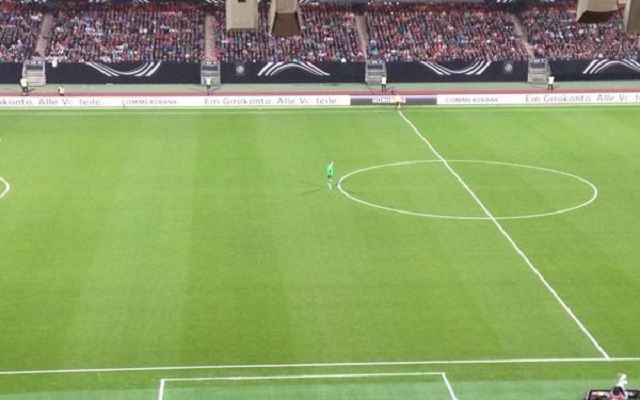 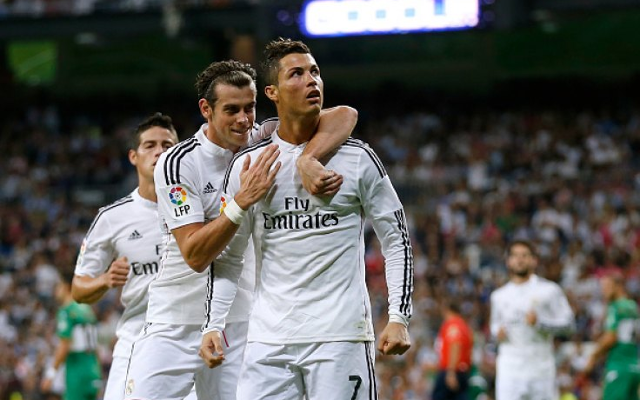