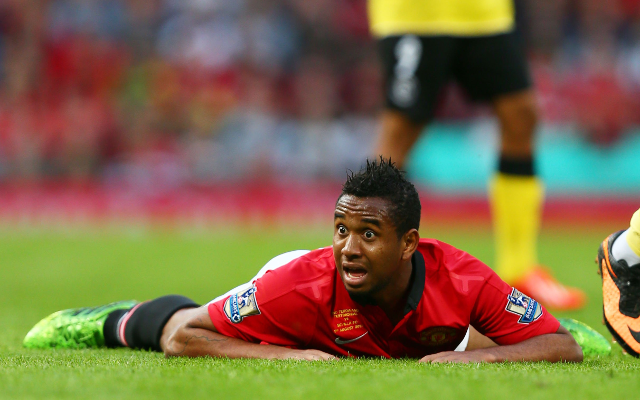 Manchester United may have finally found buyers for Brazilian midfield flop Anderson as Internacional show an interest in his services, according to the Daily Express.

The former Porto man, who signed for United back in 2007 for a big-money fee of £26m after looking like one of the best young players in the world, has been a big disappointment for the club.

Despite starting well, Anderson is now unable to get a game and was loaned out to Fiorentina last season in a bid to put him in the shop window.

Internacional are now ready to bring the player back to Brazil for around £2.5m, which United will surely accept as they look to get him of their books.