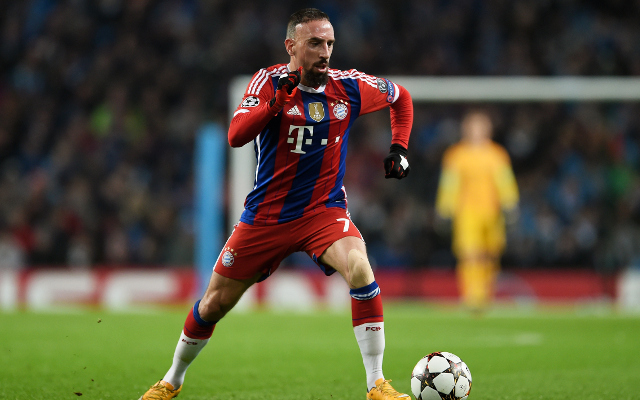 Ribery is loving life in Germany…

Bayern Munich’s Franck Ribery has insisted that he will never leave the German giants for another team in Europe, and reveals that Pep Guardiola is undoubtedly the best coach he has ever played for.

The France international, who joined Bayern  in 2007, has no interest in playing for another club in Europe, after establishing himself as a fan-favourite and key-player with the Bundesliga side.

“There will not be another club after Bayern,” Ribery was quoted by the Daily Mail.

“I will never play for another club than Bayern again in Europe. I have too much respect for the club and for everything they have done for me.”

The 31-year-old’s current contract is to expire in 2017 – however, he will not be seeking a transfer to another European giant, rather the winger claims a season overseas in the USA or Dubai for a new career experience is a possibility.

Ribery also spoke highly of manager Guardiola and the excellent relationship the pair have:

“He is without a doubt the best coach I have ever had,” the Frenchman continued.

“I have never met a trainer who knows so much about the game. The level of detail he can go into.

“I have a great relationship with him.”

The France attacker will be hoping that the Spaniard signs a new contract, with his current deal set to expire in 2016, after delaying talks until the summer. 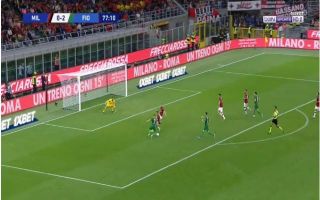 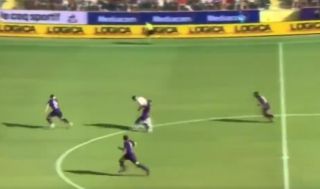 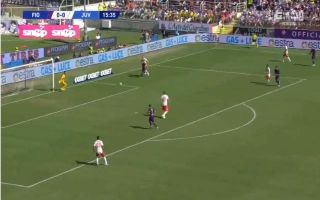 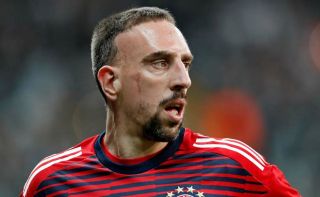