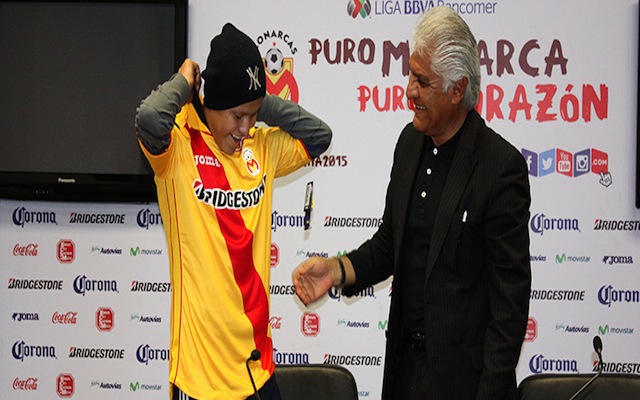 Last week Morelia helped one of their fans and former player to achieve his dream.

Leonardo Chavez Calderon, a 15-year-old, was a player from the seventh regional division of the state of Morelia and is currently fighting a battle with cancer.

The Vice President of the club, Mario Trejo, surprised Leonardo and presented him to the press as the new “star” of the first team. All local media was there during their presentation. The club provided Leonardo with a shirt with his name and number.

The boy had the chance to spend time with his idols during the training session, and participated in a penalty shootout with the goalkeeper Felipe Rodriguez.

Leonardo Chavez Calderon was part of a team that won a championship in 2013 in one of Morelia’s youth divisions.

In the video below you can see the nice gesture from the team to young Leonardo: 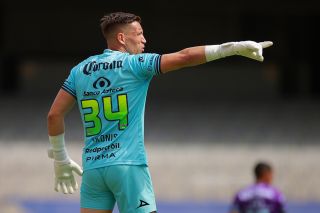 ‘I would love to see the Mexican and American clubs’ – Ronaldo Nazário open to the idea of Liga MX and MLS sides competing in the Copa Libertadores January 30, 2021 13:30
Copa Libertadores