Liverpool want to sign the striker in January and loan him back to Burnley until the end of the season.

Burnley have issued a statement to address the growing rumours about the future of striker Danny Ings amidst reports Liverpool would attempt to sign him before the end of the transfer window.

Several outlets, including the BBC, reported earlier today that Brendan Rodgers was keen on acquiring the 22 year old’s services, but that he would be willing to loan the forward back to Burnley until the end of the season.

However, the Lancashire club have quashed any rumours that Ings could be on the way out of Turf Moor, issuing a statement claiming the reported move would actually be illegal under Premier League rules.

“Ings has been heavily linked in the past 24 hours with a permanent move to Liverpool, with the suggestion that he would then be loaned back to the club for the remainder of the campaign,” a statement released on their official website began.

“This kind of deal is prohibited by the Premier League under rule V7 which states that a player cannot be purchased and loaned back between Premier League clubs in the same transfer window.

“This is the last time we will be making any comment regarding the player’s future.

“Over the course of the window, the player himself, Sean Dyche and the chairman have made it clear he won’t be going anywhere and we consider that the end of the matter.”

Ings is in the final year of his contract with Burnley, which ends in six months time, and has also attracted interest from the likes of Tottenham and David Moyes’ Real Sociedad.

His seven goals so far this season follow an impressive time in the Championship where he scored 21 times during the Clarets promotion campaign.

Ings prides himself on his clever attacking movement, his ability to finish clinically off either foot – and his work-rate – traits Liverpool boss Rodgers traditionally admires. For this reason, while a January transfer now seems an impossibility, it would be foolish to completely rule one out come the summer. 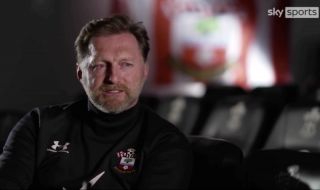 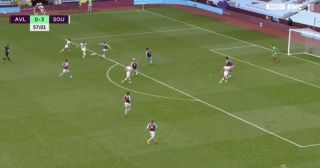