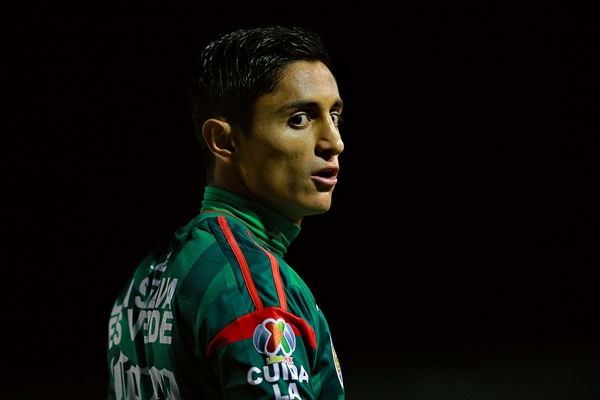 Julio Nava, a midfielder from Chiapas, tested positive after an anti-doping test done last year and the Mexican Disciplinary Commission has now suspended him while they perform a major investigation.

According to the Commission, the player tested positive for “Betamethasone” which is on the list of prohibited substances by the World Anti-Doping Agency (WADA).

“The player is temporarily suspended until the final investigation concludes and we are able to issue a final statement”, said the Disciplinary Commission.

Betamethasone is a potent glucocorticoid steroid used to treat skin problems such as allergic reactions and irritations.

The player has not being active this season; his last performance with the Chiapas team was on November 30th, when his team was eliminated in the quarterfinals of the playoffs.

This is the second case of doping in the Liga MX after the incident in 2013 when Jesus Corona and Marco Jimenez tested positive for Clenbuterol. The Disciplinary Commission excused them after it was determined that they had consumed contaminated meat. 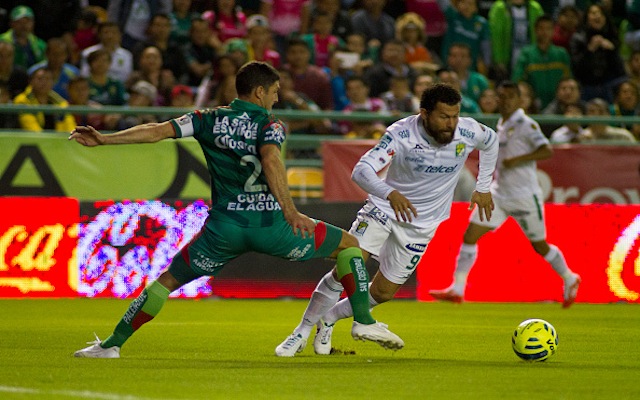