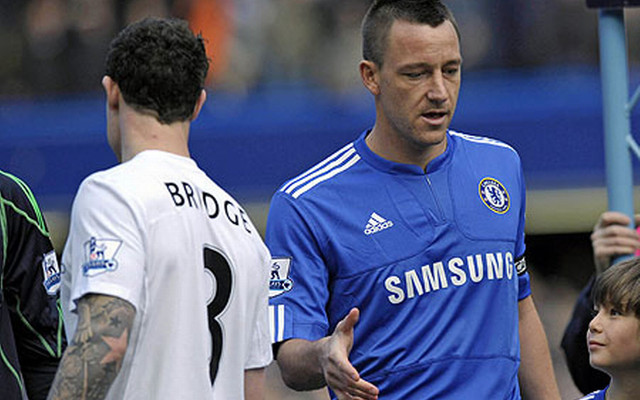 We take a look at the top tastiest showdowns between the two.

With the title showdown between Chelsea and Manchester City to take place on Saturday, we remind ourselves of some classic meetings between the pair at Stamford Bridge, as posted by Sky Sports. 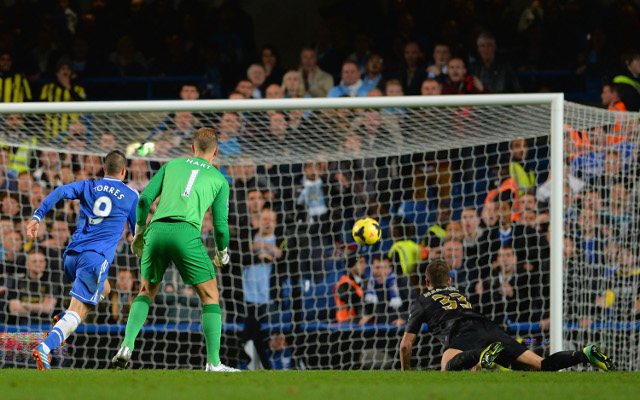 Torres pounced to get the winner in the closing moments

The Spaniard was a Chelsea hero as the striker scored a stoppage-time winner for the Blues – well and truly making up for his earlier howler of a miss.

Sergio Augero pulled Manchester City back into the game with a powerful left-footed rocket after Andre Schurrle’s opener, but Fernando Torres pounced when a mix-up between keeper Joe Hart and defender Matija Nastasic allowed the forward to send the ball into the back of the net in the dying moments of the game.

The Blues got the double over City that season.