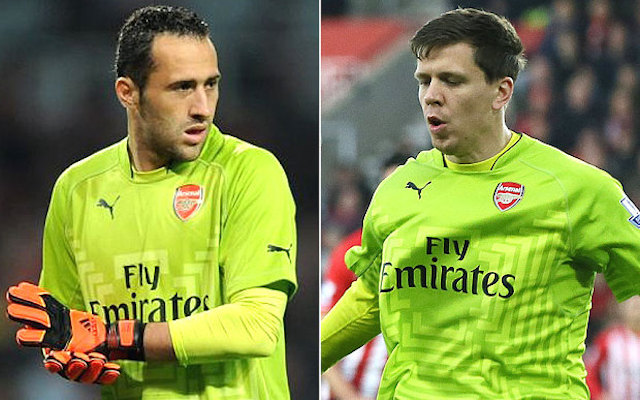 The reputation of Arsenal’s medical team has been slung through the mud once again with claims summer signing David Ospina had to seek help from Barcelona’s club doctors because the Gunners couldn’t diagnose his injury.

In what could be another shining example of Arsenal’s inept medical department, Barcelona fan site Weloba claim that doctors in North London were stumped over an injury the goalkeeper had acquired during the Premier League side’s match with Galatasaray and couldn’t find the root of the problem.

If true it would likely represent the nadir of the Arsenal medical team after a season of a quite ridiculous amount of injuries that has seen a whole host of first team regulars on the sidelines for extended periods of time.

On his recovery, Ospina has since displaced Wojciech Szczesny following his smoking faux pas in the showers after Arsenal’s 2-0 loss to Southampton on New Years Day.

The Gunners summer signing from Nice now seems to be the firm favourite to start between the sticks and the Polish no. 1, Szczesny, has been left to fight for his place in the starting XI.