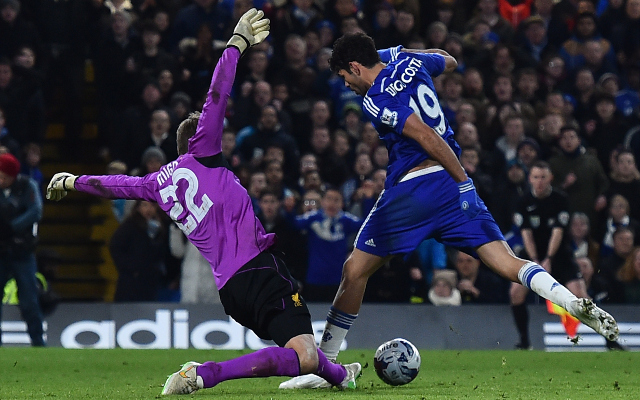 Liverpool manager Brendan Rodgers has reserved praise for the recently reinstated ‘keeper Simon Mignolet after the Belgian produced a string of solid performances in recent weeks.

Rodgers dropped Mignolet on the eve of the huge clash against Manchester United last month in favour of bonafide no.2 Brad Jones with the Liverpool boss stating that the move would be a long-term one.

However, speaking to reporters ahead of the clash against West Ham who currently sit above Liverpool in the Premier League table, Rodgers gave his shot-stopper a special mention.

Rodgers on Mignolet: “He is looking like a different goalkeeper. He’s starting to show the kind of form which was why we signed him.”

After Jose Mourinho encouraged the Liverpool boss to pay attention to his own ‘keeper instead of praising Thibaut Courtois, Rodgers has done exactly that.