Girlfriend of 1D star is a work of art.

Nadine Leopold may not be the biggest household name just yet, but she has been making waves recently for two reasons.

For those familiar with Victoria’s Secret models you’ll likely recognise her straight away. If not, then she’s going out with One Direction singer Harry Styles.

The pair will reportedly spend the evening together on Sunday at a bash in Los Angeles.

Styles has reportedly told all of his friends that he is smitten with the 21-year-old after dating a string of famous faces over the years.

You can see one of the snaps from her latest campaign below. 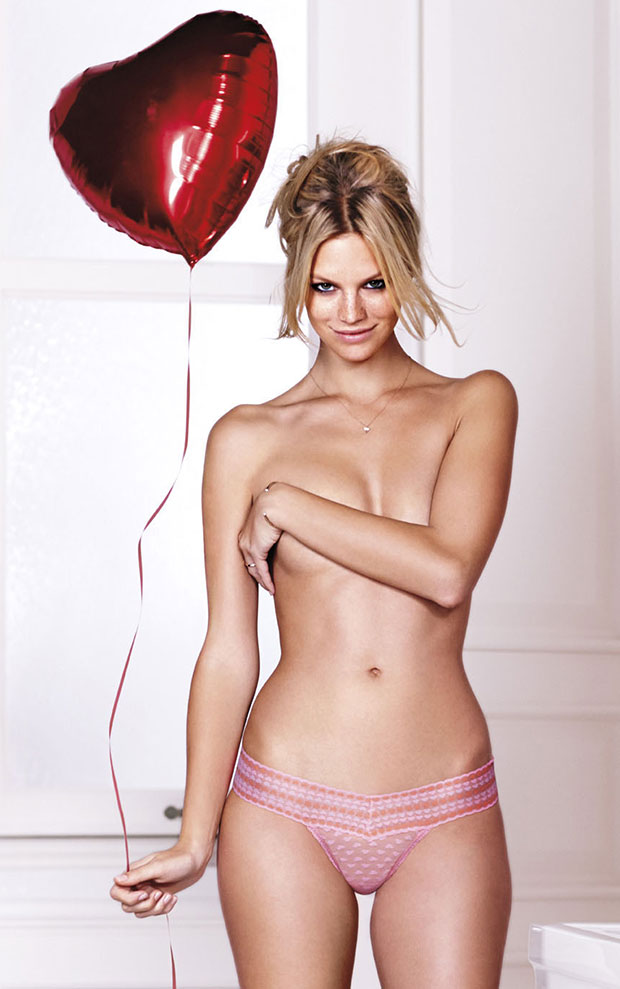