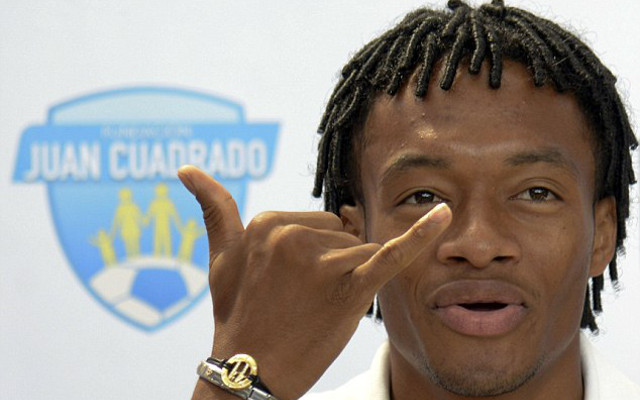 Fiorentina winger Juan Cuadrado has been spotted appearing to board a flight to London ahead of his move to Chelsea, which has been in the works for the last few days.

Decide for yourself with the picture below, but it looks like Blues fans have every reason to be excited as this deal nears completion… 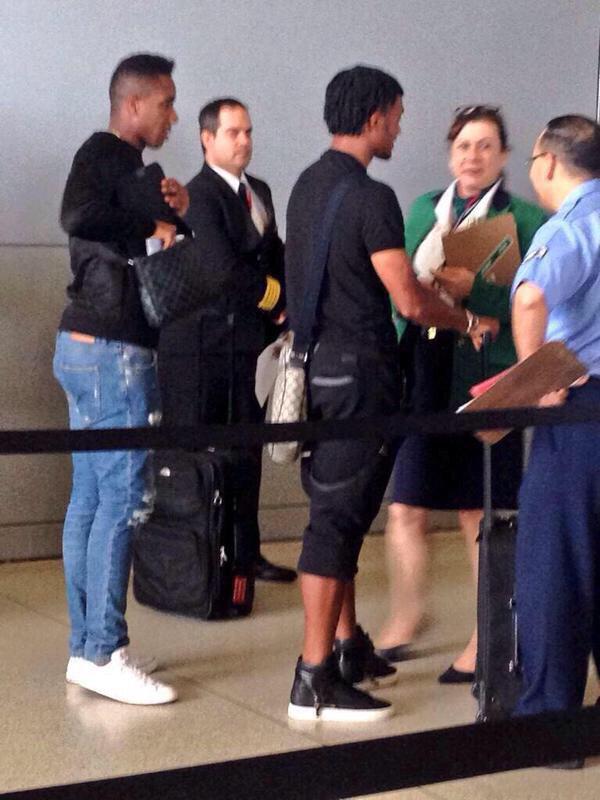