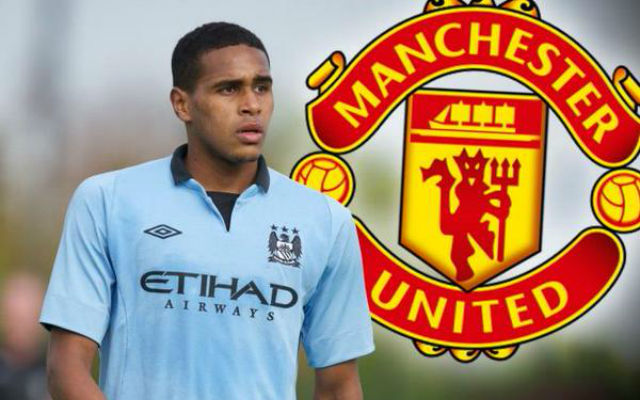 Manchester United have completed the signing of former Manchester City youth product Sadik El Fitouri on an 18-month deal, according to the Metro.

The 20-year-old was on City’s books once upon a time, but since he was cut he has been plying his trade in non-league football with Salford City.

However, he has found himself thrust back into the big time thanks to the recommendation of former United legends Paul Scholes and Gary Neville after he impressed during a brief trial for the under-21s and impressed against a host of the club’s fringe players.

United have since opted to hand him an 18-month deal to prove himself. Though he won’t be making straight for the first team and will be expected to make a push for the starting XI in the coming months.

A centre-back by trade, he can also fill in at right-back as well as further forward in midfield.