Australia will play South Korea tomorrow in the final of the Asian Cup so in tribute of their achievements we have put together an all-time Australian Premier League XI. 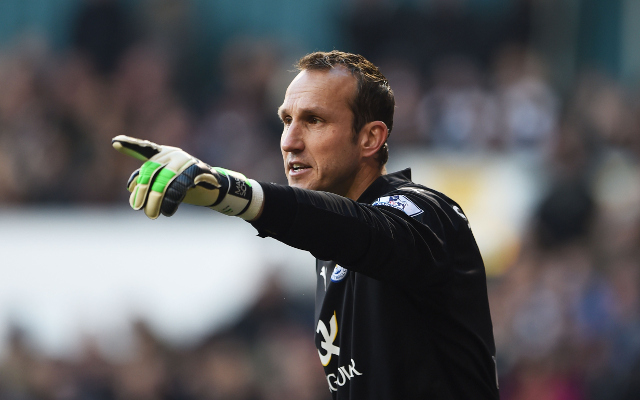 Former Middlesbrough, Fulham and Chelsea stopper now at Leicester City is probably one of the safest pairs of hands in the Premier League. Even at 42 he still manages to command his area and make acrobatic saves and has now made 543 Premier League and is a true stalwart of England’s top league. 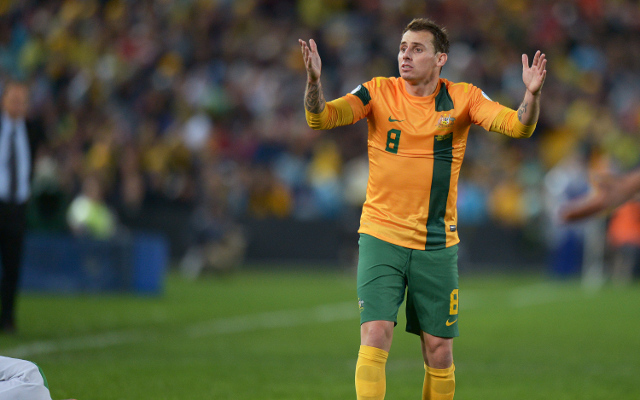 The right-back started his career at Middlesbrough before moving on to Bristol City and ending up at Feyenoord via a whistle-stop tour of the Eredivisie. An Australia regular with 77 caps and a shoe-in for the XI. 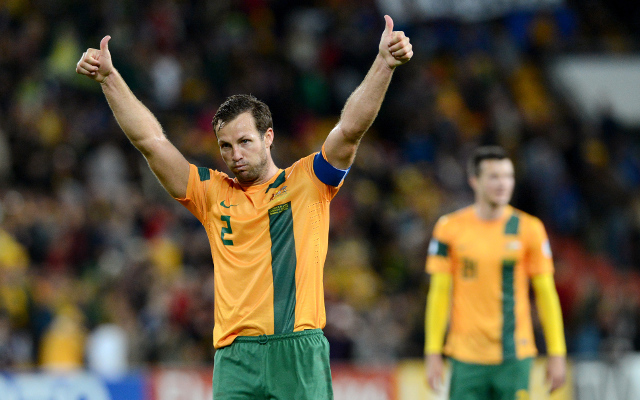 Highly thought of at Blackburn, West Ham and Everton and captain of the Socceroos, Lucas Neill is known for his tireless work ethic and never-stop-running attitude. An uncompromising defender known for his rough tackles Neill was never a stranger to a booking. 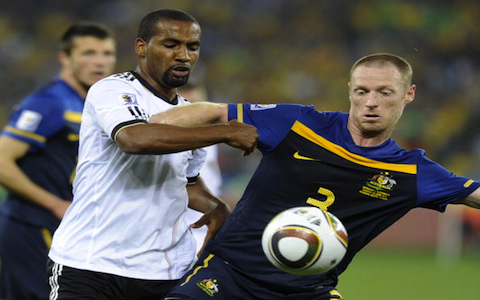 Craig Moore had two terms at Rangers with a spell at Crystal Palace sandwiched in-between before moving on to Newcastle United. An experienced international with 52 caps, Moore was solid without being spectacular in the Premier League playing 31 times for the Magpies over two seasons. 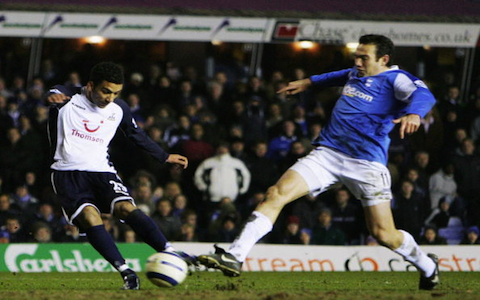 Stan Lazaridis was a regular in both the West Ham and Birmingham City teams during his time in England and left with a League Cup runners up medal from the 2001 final penalty loss against Liverpool. A fan favourite at St. Andrews due to his quick feet and lightening pace.