If the Premier League is to maintain its preferred reputation as being the ‘best league in the world’, it cannot allow the divisions best players to continue leaving in such a way. Both Sterling and De Gea are currently locked in contract negotiations and they are just two of the players on our list below.

Here, we countdown ten players the Premier League cannot do without and explain why their are so great to watch: 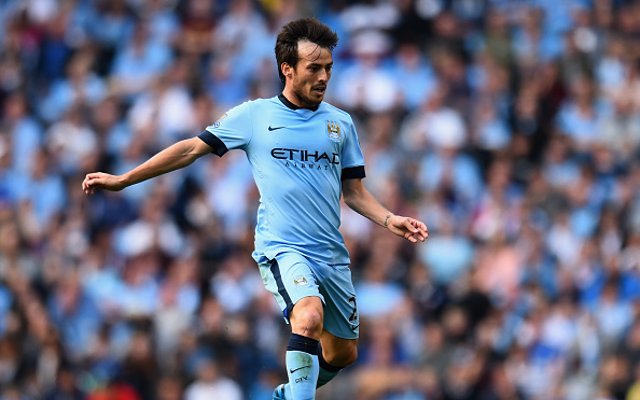 The quiet inspiration behind much of City’s success in recent years. While others have often grabbed the headlines, there are a few better players in the world at the pass and move style City favour. A wonderful talent.