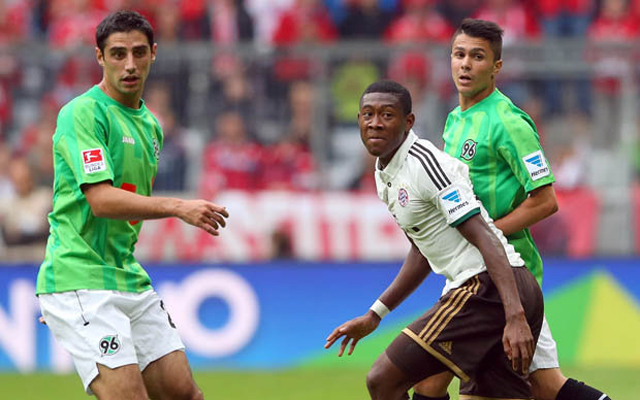 Reports in the Daily Star are claiming that Liverpool are interested in a double summer bid for Hannover pair Lars Stindl and Leonardo Bittencourt. However, they’re far from only potential Bundesliga arrivals in the Premier League in 2015.

Here are ten Bundesliga to Premier League deals that we would like to see happen over the next twelve months: 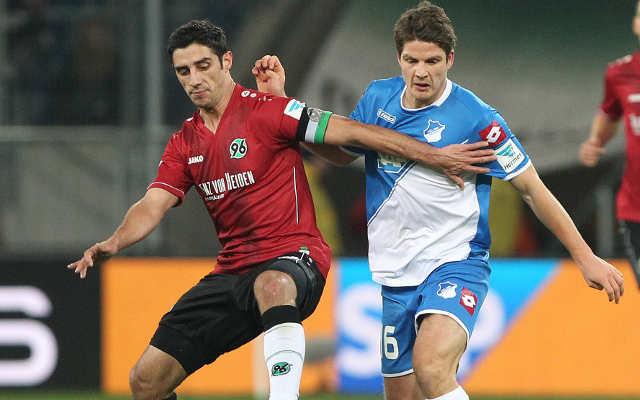 We start with Liverpool’s perspective double deal. Stindl, 26, has been with Hannover since 2010, making 114 league appearances in midfield, while Bittencourt, 21, joined in 2013 from Borussia Dortmund, also as a midfielder.