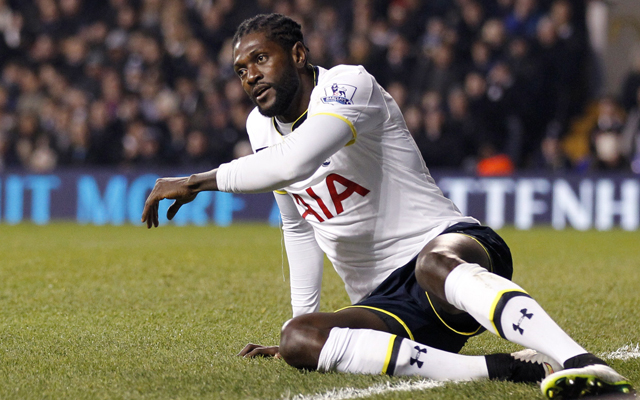 Time is running out in the January transfer window, but sometimes it’s better to keep the money…

We’re approaching panic buy territory in the January transfer window as time runs out on those needing to buy to help achieve their ambitions this season – whether that’s a title run, an assault on the top four or a relegation scrap.

There have been plenty of bizarre moves muted over the last month and it’s hard to think we won’t see something crazy before the window slams shut on Monday evening. Here are ten rumoured deals we think buying clubs would be better off avoiding:

West Ham’s interest comes as quite a surprise considering the options already available to them – Alex Song, Kevin Nolan and Mark Noble to name just three. He has also made just 34 league appearances in three and a half years. 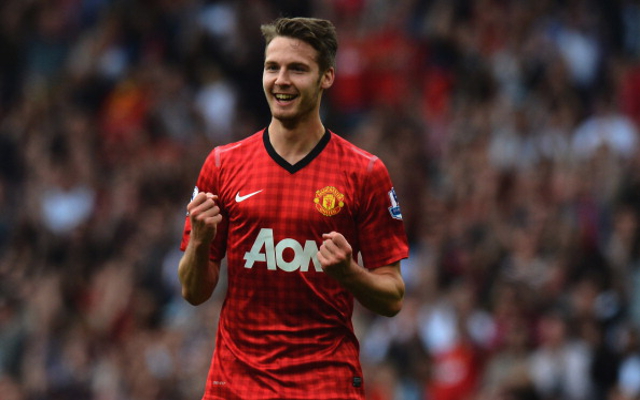 After making just three Premier League appearances during his first loan spell of the season with Leicester City, which also saw his attitude brought into question, he doesn’t seem the man to keep Hull in the Premier League.