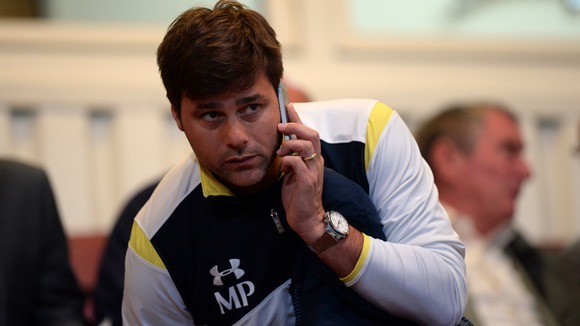 AC Milan are keen on signing Tottenham midfielder Paulinho according to CalcioMercato.

The 26 year old Brazilian has barely been used by Mauricio Pochettino and may well be considering his options and a move to the San Siro could tempt the former Corinthians star.

Spurs paid £17m for the combative midfielder and he had a decent first campaign at White Hart Lane but has been largely overlooked by Pochettino, who has preferred to use the likes of Ryan Mason, Nabil Bentaleb and Etienne Caopoue as his central midfield options.

Paulinho made his first Premier League start of the season on Saturday, impressing in the club’s comfortable away win at West Brom and as such may have earned more of a chance at the north London club.