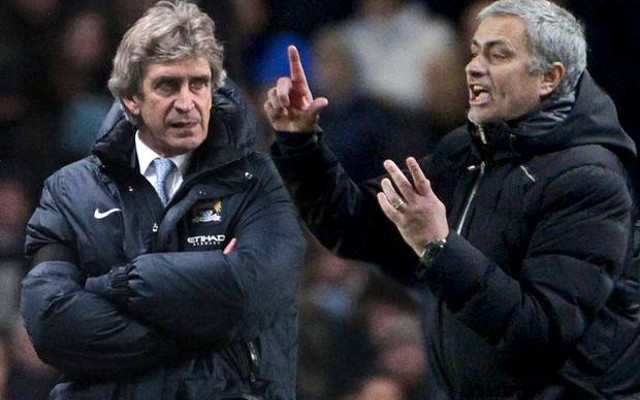 Chelsea and Manchester City play each other in what is possibly the biggest Premier League match of the season on Saturday. Many players will be hoping to be the difference between victory and defeat in the potentially title deciding match.

Here are the individual battles that could shape the encounter… 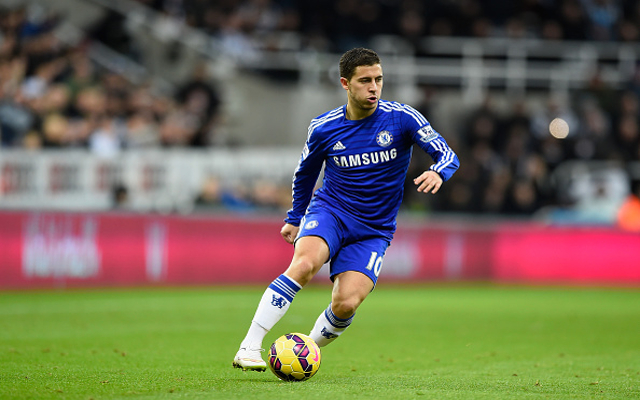 With both Cesc Fabregas and Diego Costa ruled out of the big match, it could come down to Hazard to be the Stamford Bridge outfit’s main creator against the Citizens. It will be up to Zabaleta to stop the Belgian, and, as one of the best right-backs in the world, he may well be able to.