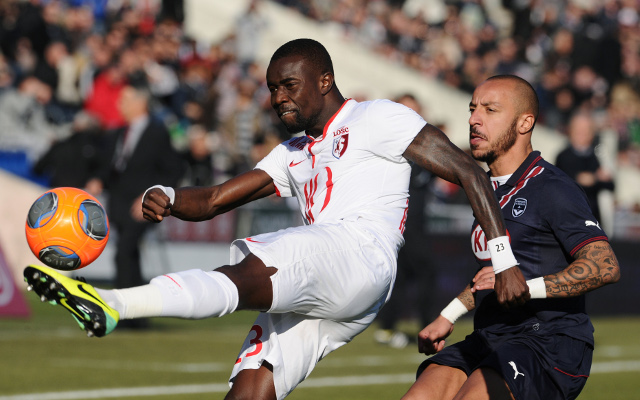 Crystal Palace have completed another new signing this evening…

Eagles chairman Steve Parish announced the deal on his Twitter feed, saying: “Delighted that Pape Souare has just this minute signed for Crystal Palace. A warm welcome from all of us.”

The 24-year-old is currently away on international duty, playing in the Africa Cup of Nations. Souare had been with Lille since 2008, but only made 45 first-team league appearances, scoring three times.