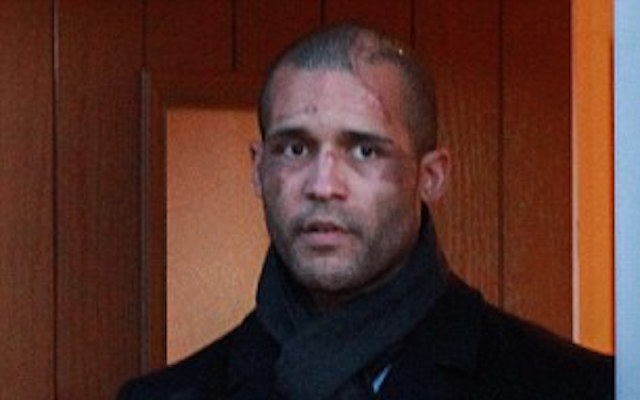 Former Premier League footballer in hospital for six weeks after being struck by HGV in December.

Former Burnley defender Clark Carlisle has left hospital battered and bruised after suffering life threatening injuries when involved in a collision with a lorry in December.

Carlisle was in a coma for almost a month after being hit by the Heavy Goods Vehicle on the A64 neat York.

The ex-footballer was pictured leaving the hospital still bearing the scars of the incident: 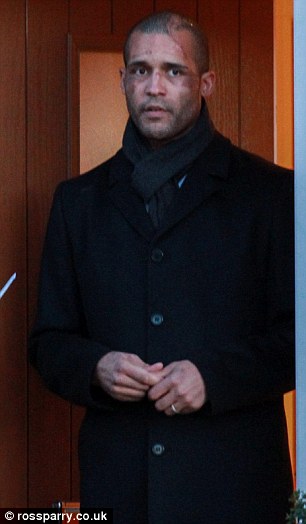 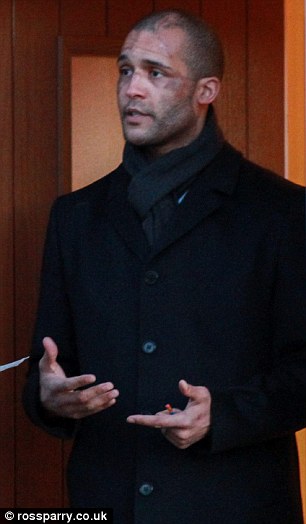 His wife, Gemma, tweeted her thanks for the support during such a difficult time as she said her husband was finally ready to return home.

“Nearly 6 weeks on… Today I’m collecting Mr C to come home full time! Thanks once again for your amazing support and love #luckytobehere,” she wrote.

Nearly 6 weeks on… Today I'm collecting Mr C to come home full time! Thanks once again for your amazing support and love. #luckytobehere

Carlisle was quoted by the Mail on Sunday as saying: “I’ve just walked out of hospital and want to have the weekend to spend some time with my family.”

The father of three had been walking along a dual carriageway at around 7.30am on the 22nd of December when he was hit by a lorry, the North Yorkshire police have since launched an investigation into the matter.

The incident came just two days after he was charged with a drink-driving offence after failing to provide a sample. The case was expected to be hear earlier this month but was adjourned to a later date.