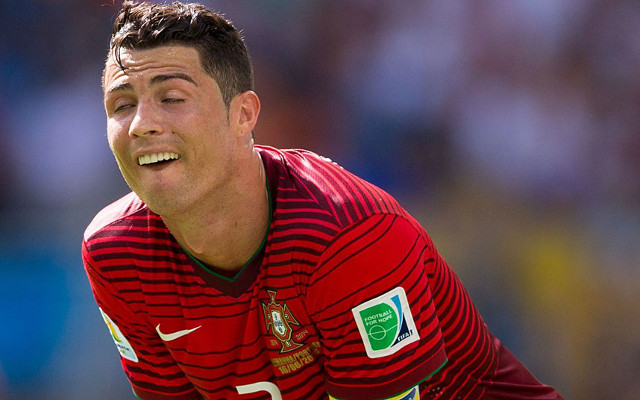 Manchester City are preparing a world record bid to tempt Cristiano Ronaldo, 29, away from Real Madrid if he decides to return to England – (Daily Mirror)

Manchester City have learned that defender Pepe, 31, would be willing to leave Real Madrid before his contract expires in 2016 – (Daily Express)

Premier League clubs including Arsenal, Liverpool and Manchester United are ready to move for Borussia Dortmund’s Marco Reus after Bayern Munich ended their interest in the 25-year-old winger – (Bild – in German)