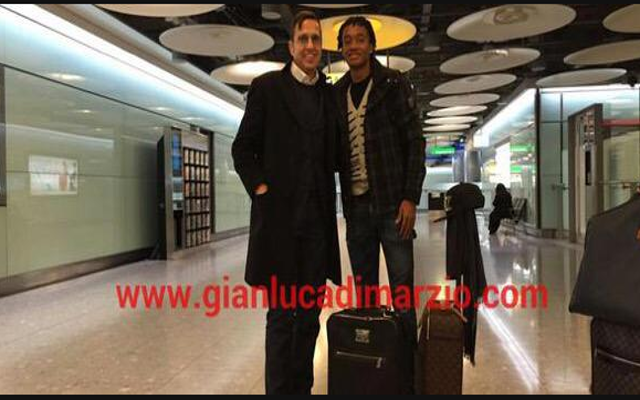 Fiorentina man on his way to Stamford Bridge.

The photo above purports to show winger Juan Cuadrado at a London airport as he prepares to complete his long awaited move to join Chelsea.

The move will cost Chelsea around £23m and will see Mohamed Salah move to Fiorentina on a loan deal according to the BBC.

Cuadrado impressed last term, netting 15 goals in all competitions, and then starred for Colombia at the 2014 World Cup finals.

Jose Mourinho is also set to sell German forward Andre Schurrle to Wolfsburg in a deal that will almost entirely cover the cost of signing Cuadrado.