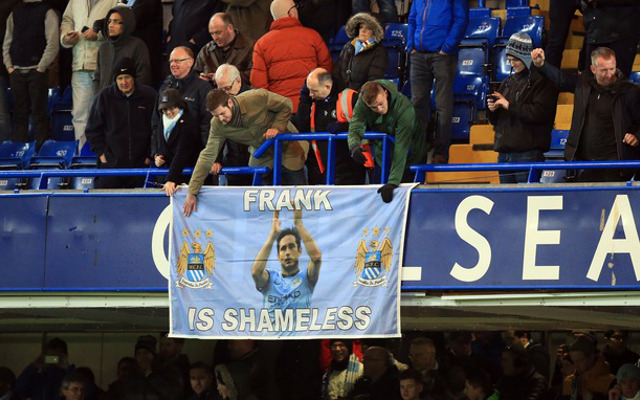 Manchester City fans have displayed their own banner against Frank Lampard at their match against Chelsea, according to ITV.

Check out the banner below, and you can see the sign through the link above…