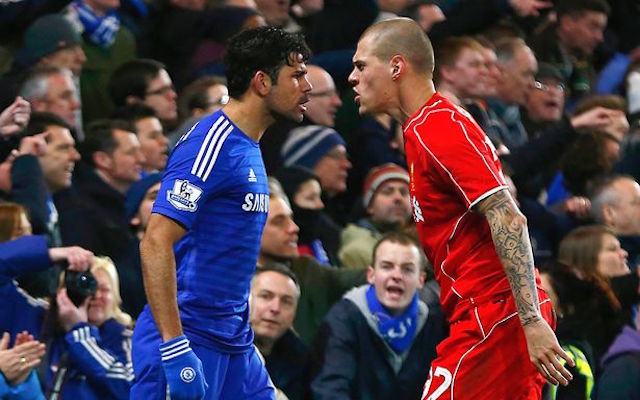 Manchester United legend Gary Neville has heaped praise on the controversial performance of Chelsea striker Diego Costa against Liverpool in this week’s Capital One Cup semi-final.

SEE ALSO:
Proof that Diego Costa should NOT have been banned
Chelsea transfer news

Writing in his column for the Daily Telegraph, Neville lauds the Spanish international for his aggressive style of play, saying that every team in the land would want a player like him in their side.

Costa has been a big hit in the Premier League since he signed for Chelsea from Atletico Madrid in the summer transfer window, instantly adapting to English football and hitting 17 goals in 19 league games to fire the Blues to the top of the table.

As well as his goals and quality upfront, Costa has shown a willingness to fight and and unsettle opponents, and Neville feels he deserves praise for the aggressive nature of his game that he displayed against Liverpool, which has largely been met with criticism by fans and pundits alike.

“Brendan Rodgers argued afterwards that Costa’s behaviour was not good for the game. I actually felt it made the game. It was everything I expect to see in a high-intensity, quality game.