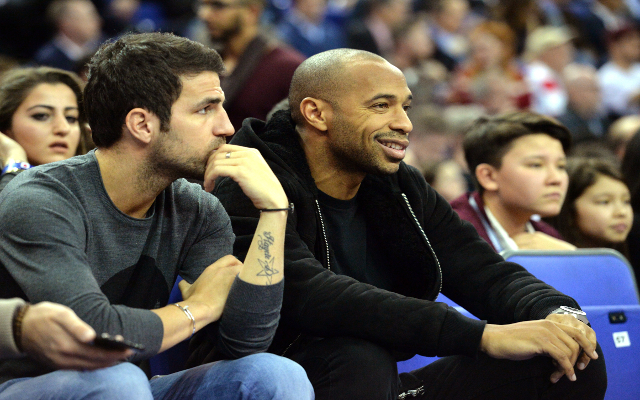 It’s beginning to look very much like Chelsea are set to sign Fiorentina winger Juan Cuadrado and he has become the subject of glowing praise from new Sky Sports pundit Thierry Henry.

The 26 year old South American came to the fore over the past 18 months, first completing the last campaign with 15 goals in all competitions, before impressing at last summer’s World Cup finals.

Former Barcelona & Arsenal man Henry feels that Cuadrado will make a real impact at Stamford Bridge, should his move indeed go through this month.

“Everybody saw the World Cup, the way he performed – he’s a special player,”

“He can beat anyone at any time and he’s a proper winger also – that’s something you don’t see often now, guys that want to go down the line and beat people and cross.”

“That’s what you want if you’re a striker, so I think he will be – if he comes to Chelsea – a special player.” Henry added.

Moves to capture Cuadrado will more than likely lead to the departure of both Andre Schurrle and Mohamed Salah according to the BBC.