Bayern Munich were left humiliated last night as they were thrashed 4-1 by Wolfsburg. For Pep Guardiola’s side, it was a first meaningful league defeat in over two years, with their only previous losses coming when the Bundesliga title was already secured.

After only conceding four goals in their first 17 league fixtures, that tally was doubled inside 90 minutes as their inspired hosts claimed victory through a pair of braces from Bas Dost and former Chelsea man Kevin De Bruyne.

Unsurprisingly, the result lists highly on our list of the ten biggest shocks from across Europe so far this season. Click through the list below to see our other nine candidates: 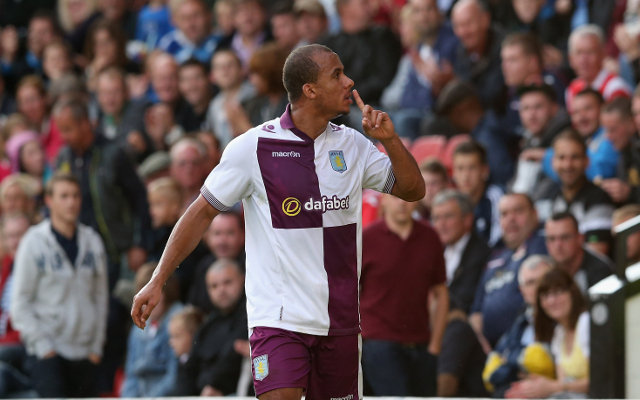 Gabriel Agbonlahor scored the only goal of the game as Liverpool’s run of poor results got off to a dire start at Anfield. Mario Balotelli was quiet on his home debut while the Reds struggled to create chances throughout the game. The result took Villa to second place in the table.