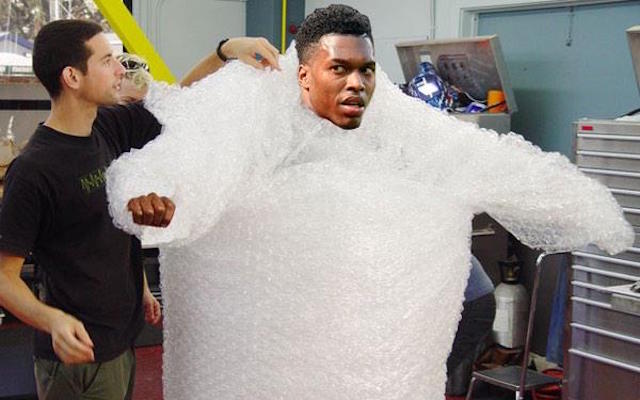 And he marked his return with a brilliant goal.

Daniel Sturridge has returned to action for Liverpool against West Ham and managed to crown off his first appearance since August with a brilliant goal.

Everyone do the Sturridge dance pic.twitter.com/2DpYiVHxiG

That finish from Sturridge so very sharp – and exactly what #LFC have been missing!! Have to PRAY he stays fit now

Time to sub Sturridge. Enough for this week.

Sturridge quickly marks his return with a goal, everyone at #Liverpool rejoices. Well almost everyone. #LFC pic.twitter.com/D4hUEQtgNX

If Sturridge can score after months of injury and treatment and 10 mins being on the pitch, THEN SO CAN YOU, LAMBERT, BORINI, BALOTELLI

Daniel Sturridge is back.. pic.twitter.com/XBnN36u38g