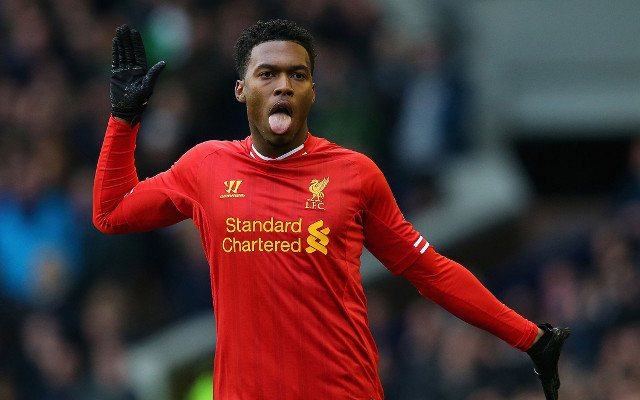 Dream return to action for the striker.

Daniel Sturridge marked his first game in five months for Liverpool with a brilliant goal against West Ham.

The striker had suffered an injury whilst on international duty with England at the start of the season and relapsed numerous times keeping him from making a Liverpool appearance since August.

Can he inspire the Reds to a top four finish?