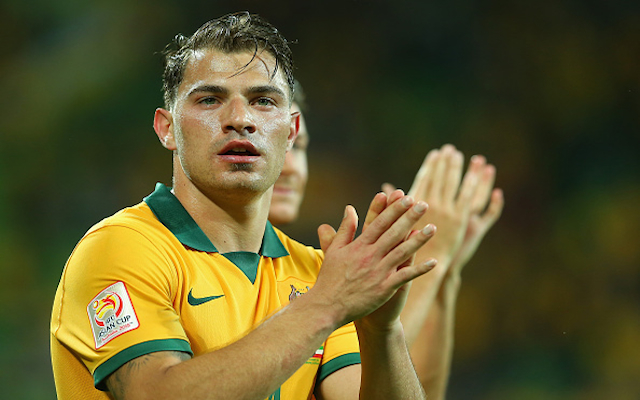 Socceroos back in front during final…

Every now and again you see some comical defending, and the video below shows that you will rarely see a finer example.

The Koreans doubled up on one Australia and when a cross was parried away by the goalkeeper nobody sought to pick up the oncoming James Tois, who scooped in to lift the ball into the roof of the net.

Now in injury time, can Korea pull it back again? 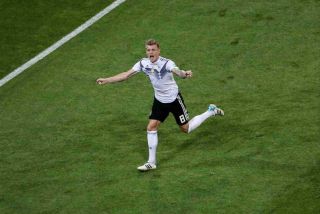