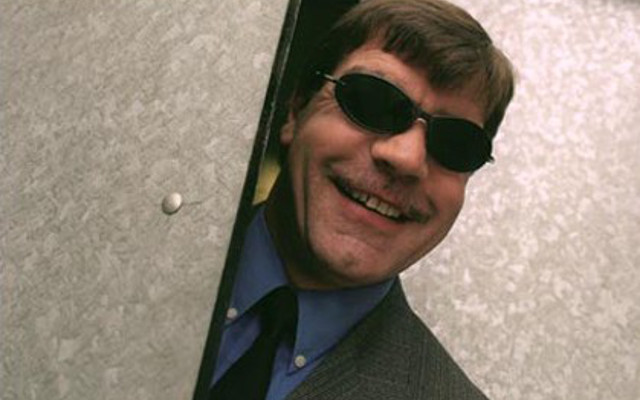 West Ham are willing to sell vice-captain Mark Noble in order to make room for Manchester United stalwart Darren Fletcher, according to the Daily Mirror.

The Hammers already have central midfielders Alex Song, Cheikhou Kouyate, and Noble at the club, but have apparently promised the Scot regular first team action. As such one of the prior three may have to leave, and the fan favourite is the one Sam Allardyce is most willing to let go.

Both Queens Park Rangers and West Bromwich Albion are interested in taking the 27-year-old away from Upton Park, but they may have to offer midfielder more than the current £40,000 a week he is earning with Hammers to tempt him away.

Noble came through the youth system at Upton Park, and has made over 300 appearances for the East London side in over a decade of playing for them. He will be sorely missed by fans if he were to depart from the team he supported as a child.